Life as a student living on her own is — according to the students who do not live on their own, parents and everyone who seems to have an opinion on the matter — AMAZING. We, the kids of no one, still hanging to the teenage side of life, while getting the independence of adulthood. Is there anything better than that? Well, it’s time to say all that glitters is not gold. Life as a student is tough. Brutally tough.

My day yesterday? AWFUL. I’m the only one — and when I say ONLY ONE I truly mean it — of my entire course who is still studying, despite being 2 exams forward. So, while my friends were visiting the beautiful surroundings of the region we live in, I was in my room, studying, taking a pill for a headache, studying, hating my life. When the time came, I had to take a bus to get my bike, which the night before I had to leave at the very opposite side of the city. Then, I biked to CrossFit. It was 5km under the sun and I honestly just wanted to go home. But by the time I got there, I noticed I had taken the wrong bag, that was the study bag, not the CrossFit bag. So I cycled back home (3km) and then back to the box (3km more), all in less than 15 minutes. By the time the class started, I was already late (but warmed up at least). By the time the actual WOD started, my legs were destroyed. I could barely do 12 front squats unbroken with probably the lightest weight I have ever used for such an exercise. Once the class was over, I had to do the shopping for the week and that resulted in me carrying 3 heavy bags up the hill I happen to live in (on the bike and or walking depending on my balance of the moment). I showered, made some order in the room, cooked the meal, reminded myself I need to cook some food for the week, then did a couple of hours work for the job I am currently trying to jiggle in, then studied, then hated my life a bit more, then exhausted went to be.

What if I said that the semester hasn’t even started yet? Yes, I’m serious. I am and forever will be grateful to have the opportunity to study. I know I am privileged about this, that many people desire to study and cannot. But that doesn’t mean that we get to live an amazing life while everyone else is working their ass off. We work our ass off too. We just don’t get paid for it.

OH, and btw… I jiggle in a job while studying and sometimes I wish I was less ambitious and just stick to them because they tend to be way less competitive and challenging to the point of mental breakdown, compared to university. Just sayin’. 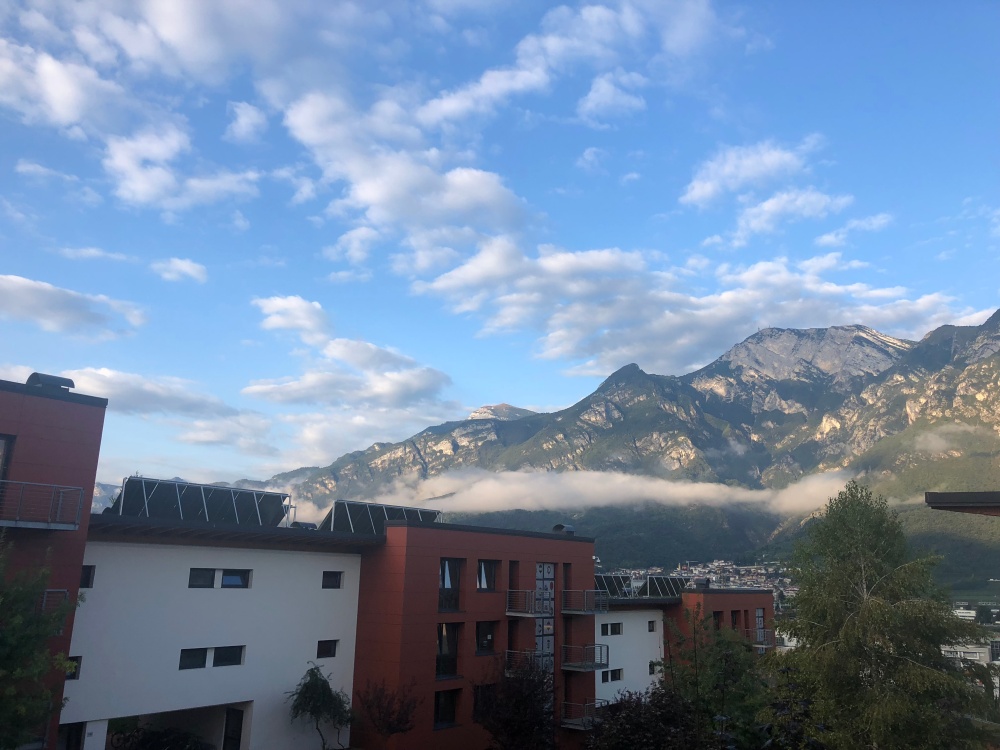