One day, I will leave and never come back, I remember screaming one night. One day, when I am up there, you’re gonna see what I had in mind. I am like that. It’s useless sometimes, while other times it is pretty unbearable. I simply have a vision, maybe a crazy one, but still, I am willing to spend all my time, energy and money in order to fulfill my plan. So, when I set up the new year, I kind of had already an idea of what it could be like.

There were goals. Big ones, mainly between January and March everything was going to be put into discussion. The race, that still makes it weird when I think about it. The MEU Vienna was a beat, and I won it the day I received the admission. And so happened with the MUN Rome and the Harvard World MUN Montreal. It was a beat going to London at the end of January even though I had an exam two weeks apart. It was a beat going in a hostel for the very first time (and probably the last) in my life because I wanted to be an adult who pays for her own travels (but then dad paid me two nights in a 5 stars hotel and it was great, even though I felt the worst person on the planet and completely a daddy’s daughter). It was a beat. Every part of my life has been a beat, a challenge. I am like this and I thought I would have never been the girl who looks out for stability. I mean, I broke up with a guy because he underlined the fact I had n0 stability in my life and wanted to help me put in some. Like seriously.

But then here I am. Happy (but tired) in Trento. For the first time, while all my flatmates went home, I was the one who stayed. The one who tried, even though just for one weekend, to put some stability in their life. The one who tried, to slowly readapt to a normal life.

I am a nomad, in the positive side. I like to travel, I like to have a busy life. You know when they say, how can you do all of this? That’s my favorite sentence ever. I try to slow down, every now and then I return to my hometown for one weekend, lay in bed till midday, eat not so healthy, run with dad (which is basically a walk), recharge the batteries and then start over again. This time, I didn’t want. I stepped back straight into routine.

Jet lag has been killing me for 5 damn days. Then, on Friday night, after hosting my very first dinner as a grown-up woman, I collapsed in bed (OH, with all the dishes to wash lol) and the morning after, I felt truly tired. Not physically (you all know about the awful day I was told I needed to rest because you cannot do half of the things you normally do with ease), but mentally. I dragged myself to the Library, wrote this post and started studying anyway.

Somehow, I’m slowly readapting. To have an averagely full life, instead of a crazily full life. To have a day off, to rest more, to stop worrying about everything 3 months in advance, but still pretending everything’s okay and goodvibesonly. This is it. This is life. Having fun on a Saturday night and seeing all the Saints when running on Monday. Studying at the library with friends all day when the only thing you’d do is sleeping, listening to music while sunbathing. 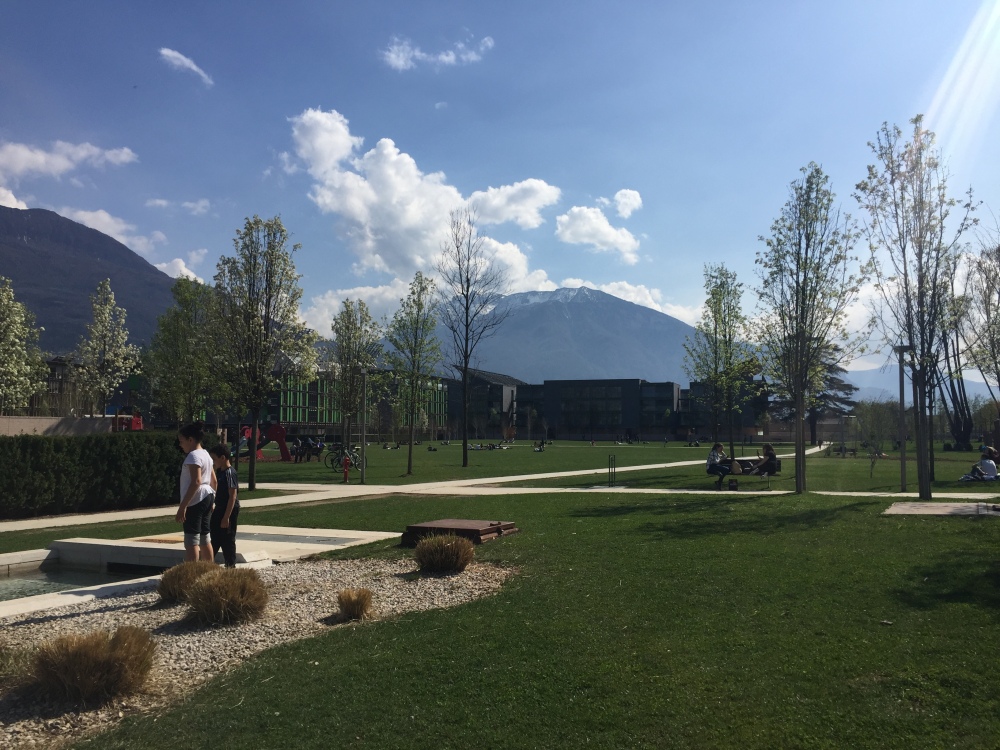