Actually, it turned out you can. I mean, don’t get me wrong, but I really thought there was no such thing as overtraining, everyone was always telling me that to run faster, to lose more weight I needed to train more, harder, & longer. Everyone was always telling me I needed to train somehow more. More time. More intense. More often. More more more. No one ever told me you could train less. That was never an option.

So, after a 13 days streak (Yeah, I’m not kidding, I have been training for 13 days, with plus 30k run in the meantime, about 30 hours in the gym and 100km bike), when I entered the gym this morning (even though Beatrice tried to dissuade me — she didn’t manage to but thanks for breakfast together, apparently I was in great shape later on when it came to planks, 11 seconds more than last time lol), I was really really tired. I had my “study pain”, which is somewhere between the quads and the ankles (I really don’t nor I bother to know the name, but it hurts only when I’m in the middle of very intense study sessions), and I wasn’t sure whether it was because of studying or because of training. Is there such thing as overtraining?

My flatmates, those amazing human beings who came with me to the gym on Thursday night (cause I promised them to go to America Graffiti with a dessert, my treat), have told me countless times I am training too much, or too often. “Camilla, you have been to the gym everyday this week and so you did last and we all know home bound means trail bound”. But I really didn’t give it too much thought. Martina is at the gym everyday as well and so is a lot of people (guess what, it’s always the same people that I see at classes).

Until Friday morning, when Chris told me to sit down and he underlined the word rest so many times, just after having said “here she is, the tireless Camilla”. Like, are you talking about me? Me tireless? I would hang around in yoga pants and tee everyday till midday if I could. But then yeah, I had to admit the Camilla he knew was going to the gym every damn day just with the excuse it was on the way home, but actually I knew I was training too much.

So after that very much underlined concept, he made me try my gym schedule (for 5 weeks this one, but I agreed that if it gets easy we are gonna change it). I was okay (except for the fact it seems I am going to switch to full push ups within a couple of weeks — like is it really possible? Do you really thing I’m gonna be able to do a full push up after complaining for 3 sets of knee push ups? But since he thinks so, I don’t see why I shouldn’t. After 4 weeks I already feel stronger and healthier, running feels natural and I am really gonna miss this balance when I come back home).

But there is more to the story. For how good I can seem to listen, sometimes I need to try it myself before taking an actual advice. I haven’t rest for 15 days (and counting now). So when I set up my freaking run. On trails. And every single muscle of my body hurt and I did one of the worst runs of my life. Because the actual problem is that I am now so afraid (you know me, it happens every time) that every run is gonna be painful, that race day is gonna be painful and I don’t want that. I really want my race day (I already know what I wanna run and when but I’m gonna pretend to have something uncertified in my mind until I have my selfie taken at the finish line) to be great. I’d like every run to be great. But I was tired. I was running up and down (and yes, I’m a city girl now, I can’t do that lol), it was freezing out there and I was tired. After about 8K I really felt like dying and decided it was better to stop and just cool off. I finished my 11K (even though they should have been 15K, returned home just to hear the fam saying you have been living in the city for what, 3 months? And you have already forgotten how to run in the mountains, but yeah at least I WENT RUNNING.

Tomorrow (yeah, actually for you it’s today and precisely within a couple of hours) is gonna be better and hopefully my calves won’t hurt that much in the gym (I seriously doubt it but still).

There’s very little time left in Trento for the year. Because I figured out if I do my job right, I might have *cross every single part of the body and pray every saint and god you believe in* 5 weeks of holidays next year. Like 5 weeks of really doing nothing but hanging around, which obviously calls for a trip or at least for London. So next week I might really leave Trento and come home, then come daily for the exam and then a couple of days in January, but nothing till the first days of March, which is why I am a bit worried. You know, I liked living alone or with friends in the past 3 months so going back home, would mean I have go get used again to old habits, which didn’t include working out 7 days a week. And so I overtrain. Cause I’m worried.

I know myself and I know I will focus even too much on exams when stressed and I’d rather burn out than slowing down a studying schedule so that I will postpone and postpone again that 10K run or that training session. But this time it will not be like that. I’d rather sleep 5 hours per night, but I’m gonna squeeze in some workout.

P.S. The bright side of the weekend is the entire family told me I lost weight (which is always a boost of confidence). The dark side is I ate carbs twice during the weekend and dessert once. Need to go back to a strict chicken and peas regimen! 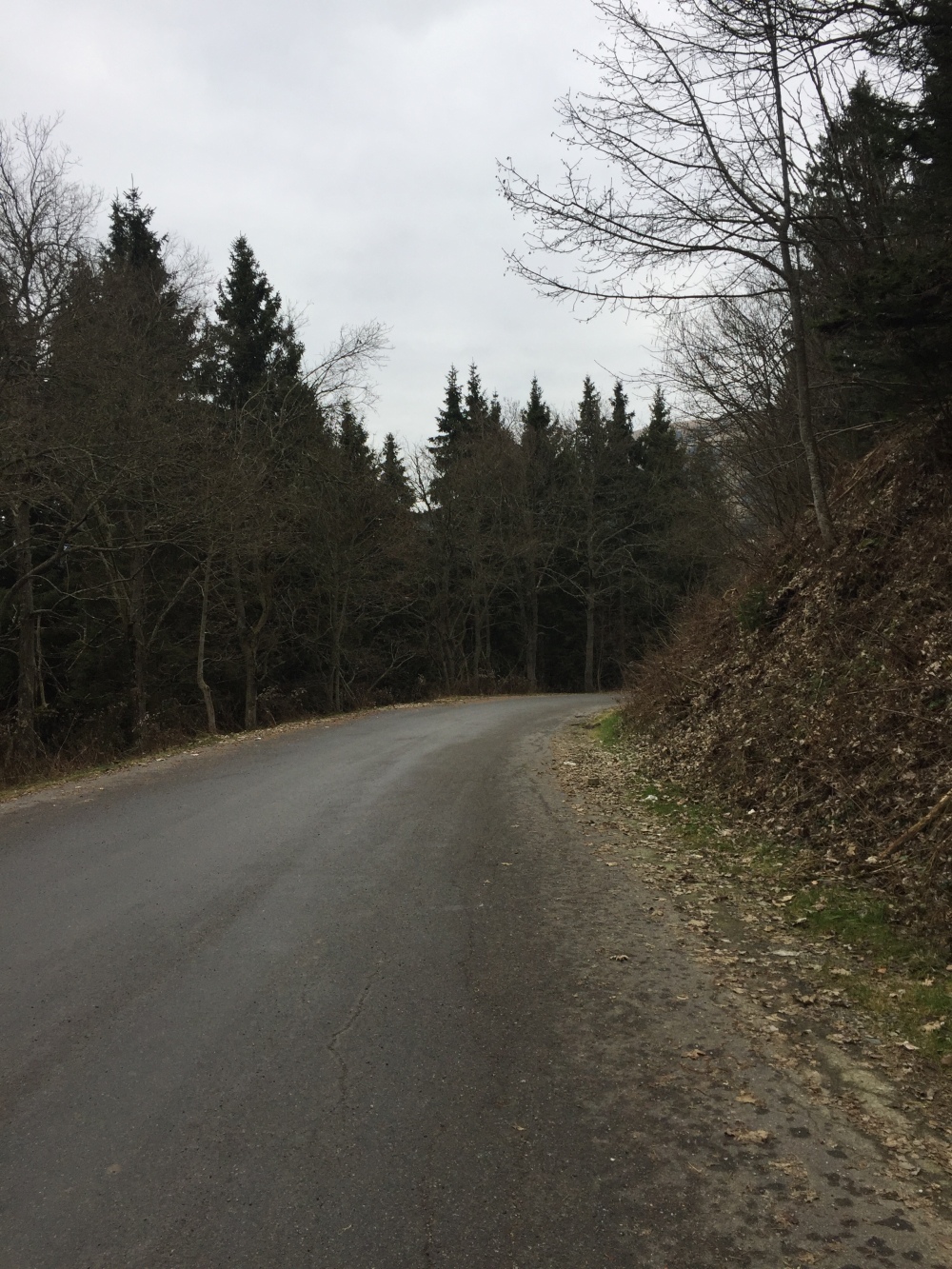